An evening with Iain Dale and Sir Michael Fallon 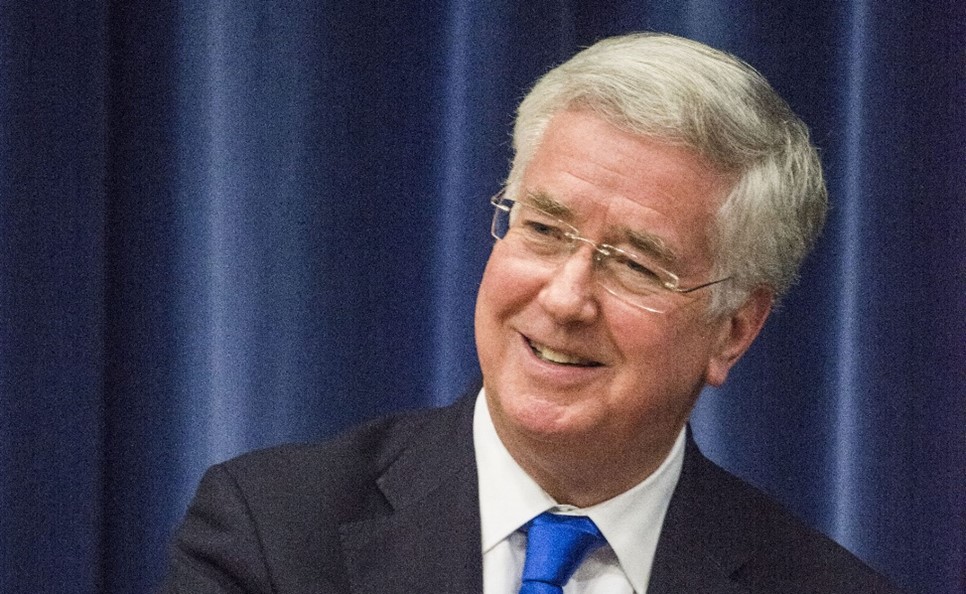 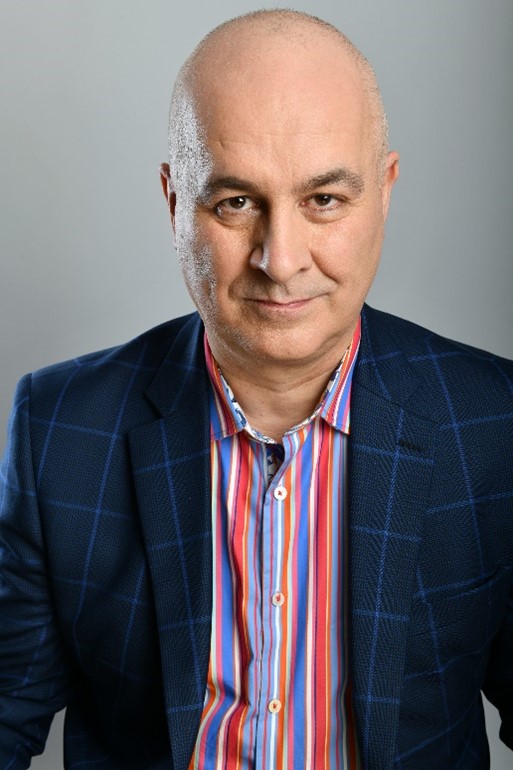 The politician interviews the interviewer – “Why Can’t We All Just Get Along?”

Sir Michael Fallon was the MP for Sevenoaks from 1997 to 2019 having previously represented Darlington from 1983 to 1992. He served in different ministerial positions including three years as Secretary of State for Defence under two Prime Ministers. He is currently a non-executive director of several international businesses.

Iain Dale is a broadcaster, author, publisher, political commentator, podcaster, blogger, former bookseller and many other roles besides. He appears on LBC five days a week as well as regular appearances on Good Morning Britain.

His recent books include ‘The Prime Ministers’, ‘Prime Minister Priti and other things that never happened’ and ‘Why Can’t We All Just Get Along?’

Iain will be signing and selling his books at the event. Tea and coffee will be served before and after the talk.