Can I Airbnb my flat? 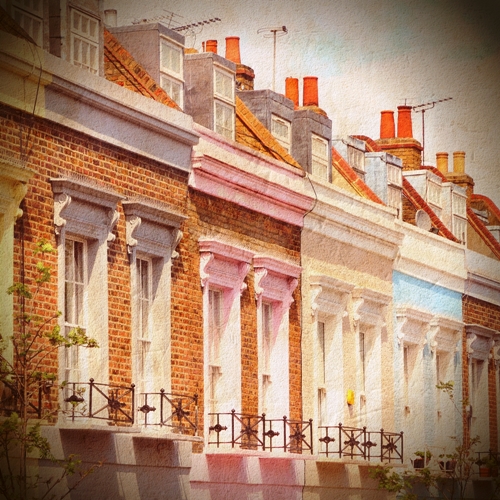 A common current issue with flats is whether or not they can be used as holiday lets. From a legal perspective this is a form of subletting.

Most leases of flats have some restrictions on how flats can be sublet. Many leases will have been drawn up long before Airbnb and holiday letting was common, so they probably won’t have anything specific.

There are three places to looks in your lease initially:

There could be other relevant clauses in your lease, and you may want professional advice on whether your lease stops you or not. If you are buying a flat with the intention to use it for holiday lets, make sure you specifically ask your solicitor whether there is anything that stops you doing that before you buy.

There are also some factors outside the lease that could throw up issues.