Government help for the self employed 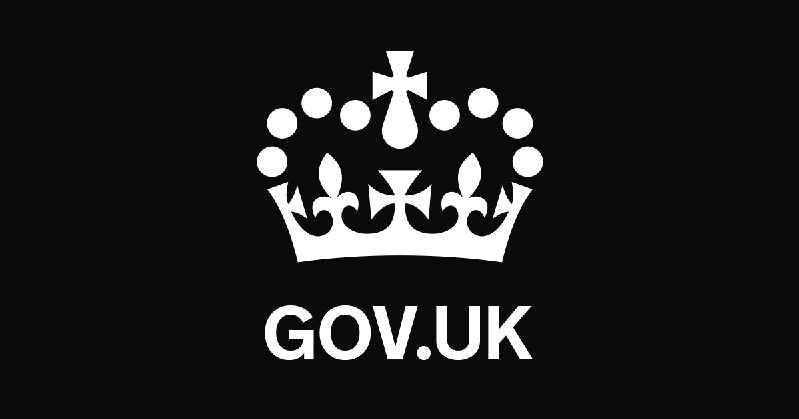 Self-employed workers who are affected by COVID-19 can apply for a grant to cover 80% of their average monthly profits over the last three years. Chancellor Rishi Sunak confirmed the taxable grants are worth up to a maximum of £2,500 a month and will be paid in a single lump sum. The self-employed income support scheme will be open for an initial three months, although Sunak may extend it beyond that if necessary. However, HMRC will not begin sending the payments until the start of June at the earliest. The number of people registered as self-employed in the UK passed five million for the first time earlier this year. The scheme will cover around 95% of the UK’s self-employed population with trading profits of up to £50,000 a year.

Adam Marshall, director-general at the British Chambers of Commerce, said:

“This offers a lifeline to the majority of the UK’s five million self-employed people, many of whom have seen their livelihoods vanish overnight.”

Derek Cribb, chief executive at the Association of Independent Professionals and the Self-Employed, added:

“This will offer essential support to the many self-employed people who are losing projects and contracts because of the coronavirus outbreak.”

The scheme brings self-employed workers in line with a move announced by Sunak last week to subsidise the wages of furloughed employees.