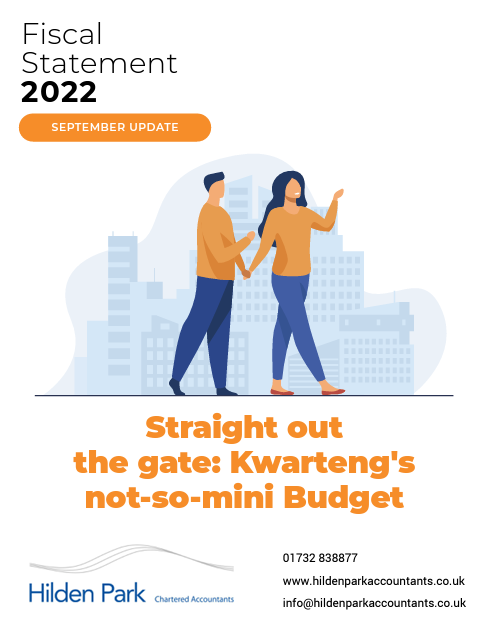 Last week’s fiscal statement, the ‘mini-Budget’ that the Government insisted wasn’t, in fact, a Budget at all, came at 9:30am on Friday 23 September and brought with it some significant, unexpected and (in some cases) controversial measures.

If you were in any doubt that this wasn’t your typical Budget, or a Budget at all, look no further than the absence of an economic outlook report from the Office for Budget Responsibility (OBR).

The Chancellor emphasised that, in light of this, there would be a fuller package of announcements to come later in the autumn.

But the measures announced last week, he deemed, were actions that needed to be taken without delay to prevent further economic decline.

Amid high inflation, a slowing economy, financial burdens on households’ budgets increasing, and more expensive borrowing, Kwarteng delivered his first major speech to Parliament as Chancellor of the Exchequer.