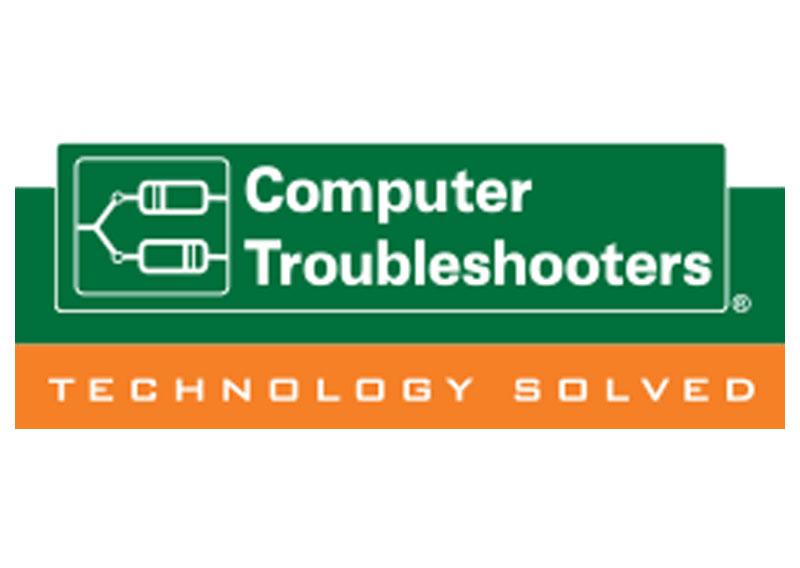 Everyone must be familiar with the distress call Mayday Mayday Mayday from those old black and white films about the Battle of Britain, but did you ever wonder why the first day of May should be linked to a cry for help?

It was devised in the 1920s at Croydon Airport in London as a clear, easily-understood term which could be used by pilots travelling between the UK and Le Bourget Airport in France. It is said to be based on the French for come and help me – (venez) m’aider – which was anglicised to Mayday. The practice of repeating it 3 times allows it to stand out where there is a poor radio signal.

This replaced SOS as the preferred voice call. SOS in its turn had been selected for the ease of sending the signal by Morse Code (…—…) and originated in Germany rather than being an abbreviation of Save Our Souls.  The original distress signal was in fact CQD, based on the French for “security” – SeCu.  Both call signs were used in the sinking of the Titanic in 1912.

Whatever distress signal you use – be it via phone, email, smoke signals, semaphore or carrier pigeon –  Computer Troubleshooters is ready to respond to your IT emergencies.  Business can be severely disrupted by failing emails or a ransomware attack.  We’re ready to take your call.

One of the advantages of our monitoring service is the system’s ability to send out distress signals on your behalf. Indeed, you may not even be aware that your computer systems are in peril. We were recently alerted to a hard drive failure in a customer’s server. As there is more than one hard drive in the server, the issue is not apparent to the user. Monitoring has allowed us to carry out the repair before disaster strikes.

If you would like to learn how your computers can be made to issue Mayday Mayday Mayday distress calls, ask us how our managed service plans can protect your IT.