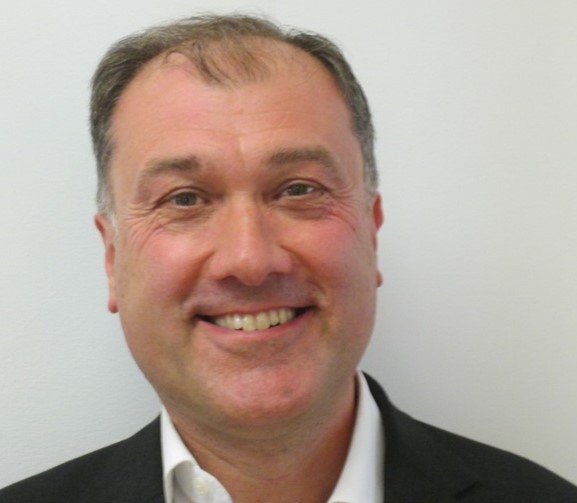 Chris applied for the role as Rockdale’s CEO because he feels Rockdale has a fantastic foundation and good heritage, which he wants to build on with the community.

He leaves his CEO position at the Crossways Charity in Tunbridge Wells, where he has been working for the past 6.5 years. Crossways is a charity supporting local people in West Kent with poor mental health issues. During his time with the charity, he has overseen the opening of a community café where people with mental health issues can drop in for support and advice; launched work within schools as part of their PSHE teaching about mental health and has started a gardening project in the heart of Tunbridge Wells as part of good health and wellbeing in the community.

Before Crossways, Chris was a City Lawyer, working for Trowers & Hamlins concentrating on property development for housing associations.

Chris has been a Board Member for several committees and is currently on the Board at the Kenward Trust in Yalding, a charity supporting those affected by addiction, homelessness, and crime.