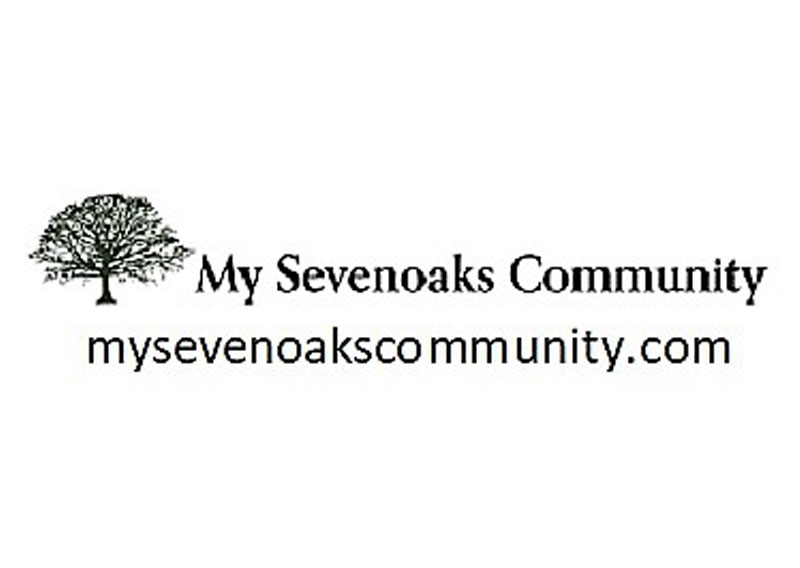 The Future of the High Street was the main topic of discussion at a Sevenoaks Retailers Forum held at the Stag Community Arts Centre on Tuesday.

Technology expert Gi Fernando MBE was invited to be the guest speaker at the event organised by the Sevenoaks and District Chamber of Commerce.

Gi, who lives in the Sevenoaks area, was part of an advisory panel appointed by the government to put together a report on the future of the High Street.

Gi told the representatives from retail outlets and businesses based in Sevenoaks Town Centre that the evolution in technology, particularly over the last five years, had changed the way people shop.

He explained how retailers and businesses are having to compete for customers who now just have to push buttons on their phones and laptops to get goods delivered direct to their door.

To combat this, Gi suggested local authorities work with businesses and residents to put together initiatives which would change the ‘flavour’ of town centres and attract more people into them.

One of the suggestions from the audience was that with so many more people, particularly the younger generation, now being concerned with ecology, towns could position themselves as ‘ethical’ shopping centres.

One area that the majority of the retailers at the forum agreed on was that there was no substitute for good, personal, face to face customer service and that shoppers were often purchasing the experience of the staff as well as the product itself.

The Sevenoaks and District Chamber of Commerce Chairman, Nick Brooker, from Handelsbanken, thanked Gi for his insights and said that the future of the High Street would continue to be a topic for discussion among town centre businesses.

The Sevenoaks Town Partnership is highlighting the fantastic array of independent shops in Sevenoaks by holding an Independent Shopping Day on Thursday, 4 July. For more details go to the My Sevenoaks Community Shopping section by CLICKING HERE