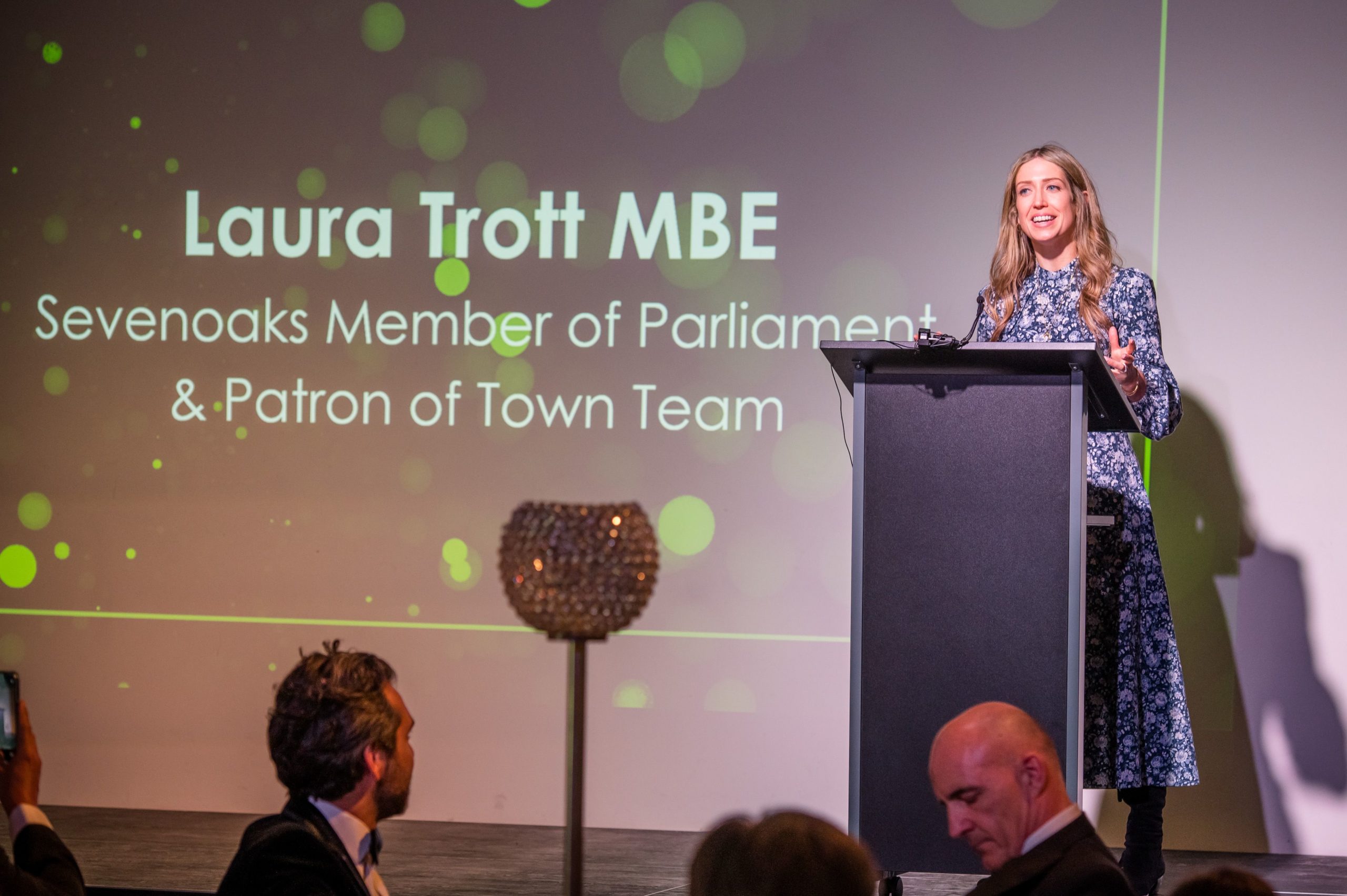 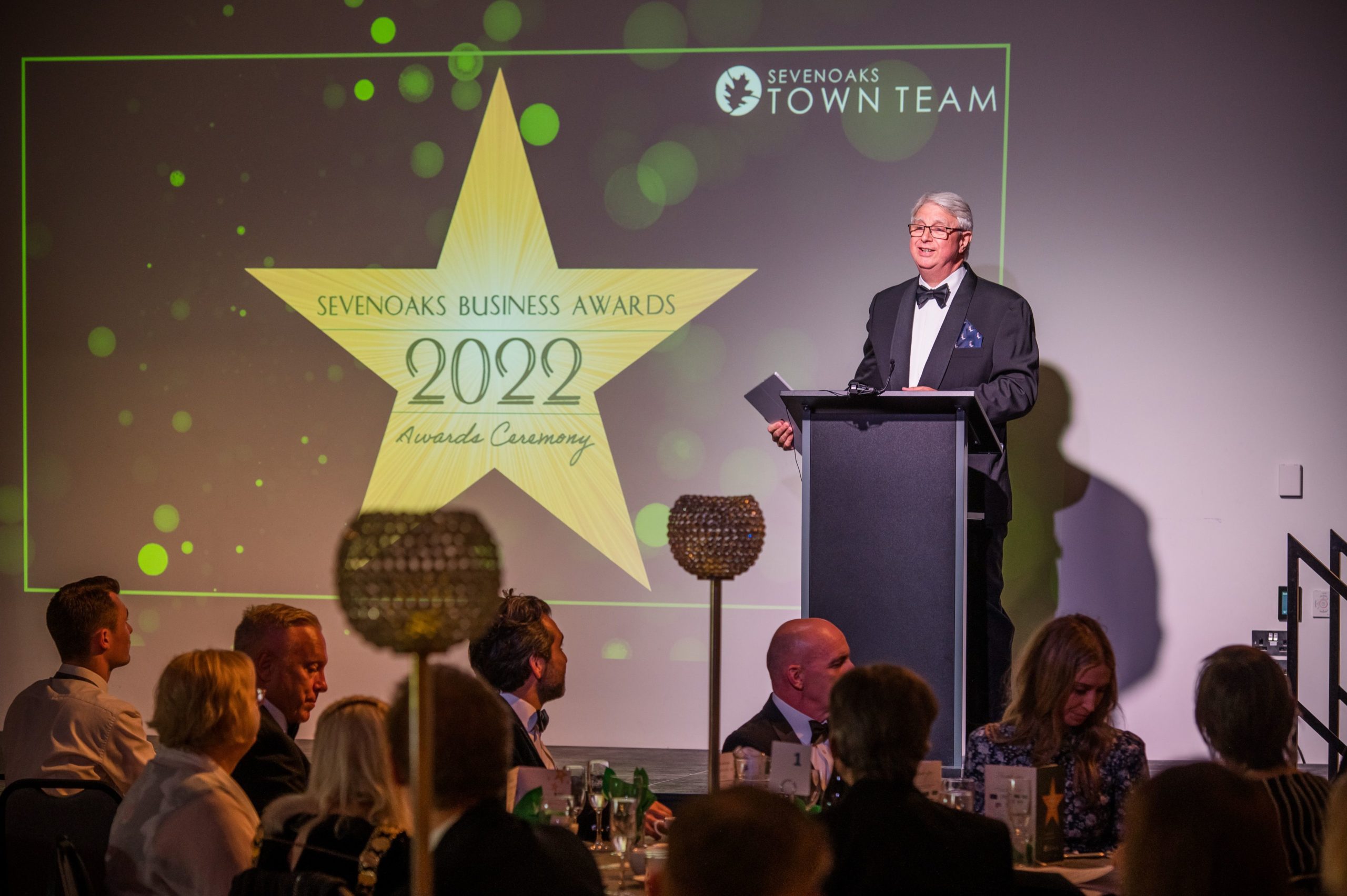 There were plenty of smiles at the Sevenoaks Business Awards held on 10th June at the magnificent Bat & Ball Centre. The event opened with an introduction from Town Team Chairman, Andrew Eyre who then introduced the Town Team’s new patron Laura Trott MBE MP. Thanks were also expressed to the former patron, Sir Michael Fallon for many years’ service.

Following a motivational speech by international chef, Stuart Gillies, the owner of No 8, the newest restaurant in Sevenoaks, and a two-course meal the Awards presentations took place.

Independent Business with less than 50 employees sponsored by Manak Solicitors

Larger Business with more than 50 employees sponsored by Go Coach