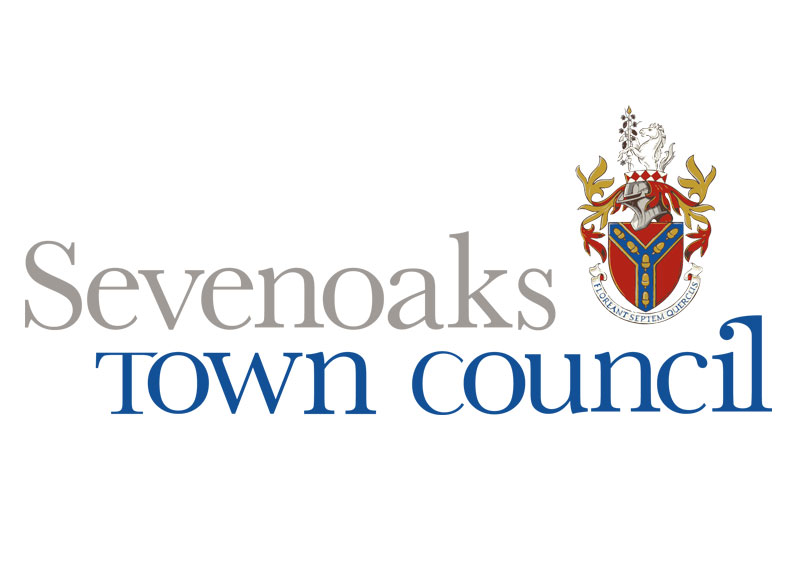 2020 has brought an unprecedented challenge to the arts industry, and kept music, theatre, and comedy fans away from venues around the country.

But, for the past eight weeks, Sennockians have been able to get their fix of live entertainment every Friday, Saturday and Sunday at ‘Live On The Vine’, a fair weather festival featuring an array of acts performing on the bandstand in the Vine Gardens, right in the middle of the town.

The festival of performances, featuring stars of the West End, and some of the UK’s finest jazz bands, as well as music, comedy and variety acts from Britain’s Got Talent, were all laid on for local people, who were asked to donate funds instead of buying tickets.

More than 3,500 people attended events over the eight-week festival, donating £21,000. The funds are to be split equally between the Save Our Stag fund, raising money to secure the future of the much-loved theatre and cinema, and the artists who performed at each event.

The £10,500 raised by donations from ‘Live on the Vine’ has helped the Stag reach its second target of £60,000. That secures matched funding from Sevenoaks Town Council, which the theatre urgently needs to ensure survival through the current crisis. Although this is very good news it is not the end of the fundraising necessary, as confidence from individual customers still lags behind the work carried out at The Stag to make it safe throughout. The Stag needs more customers to buy tickets for it to survive, as bills still need to be paid.

“The concerts at Live on the Vine have been a wonderful and welcome break for so many people in Sevenoaks, and we thank the many artists for performing. This kind of entertainment is at the heart of what The Stag provides and what we want to provide into the future. Thank you to the people of Sevenoaks for their continued generous donations and we look forward to welcoming many more people back to the safe and covid-secure Stag soon.”

“Live on the Vine has been a brilliant success. It has been a wonderful show of community resilience and teamwork in the face of Covid in support of our Stag Theatre. A big thank you to all the volunteers, the Town Council team, and the creative dynamism of Jamie Alexander Wilson for making it happen. Saving the Stag is not yet a done deal. We will have to continue to work hard on this for the foreseeable future. My fund-raising efforts will be focused on the Stag for the remainder of my mayoral term. This campaign is only getting started.”

The festival organisers would like to extend their thanks to the audiences who supported, the volunteers who help collect donations, and most of all, the artists who performed…