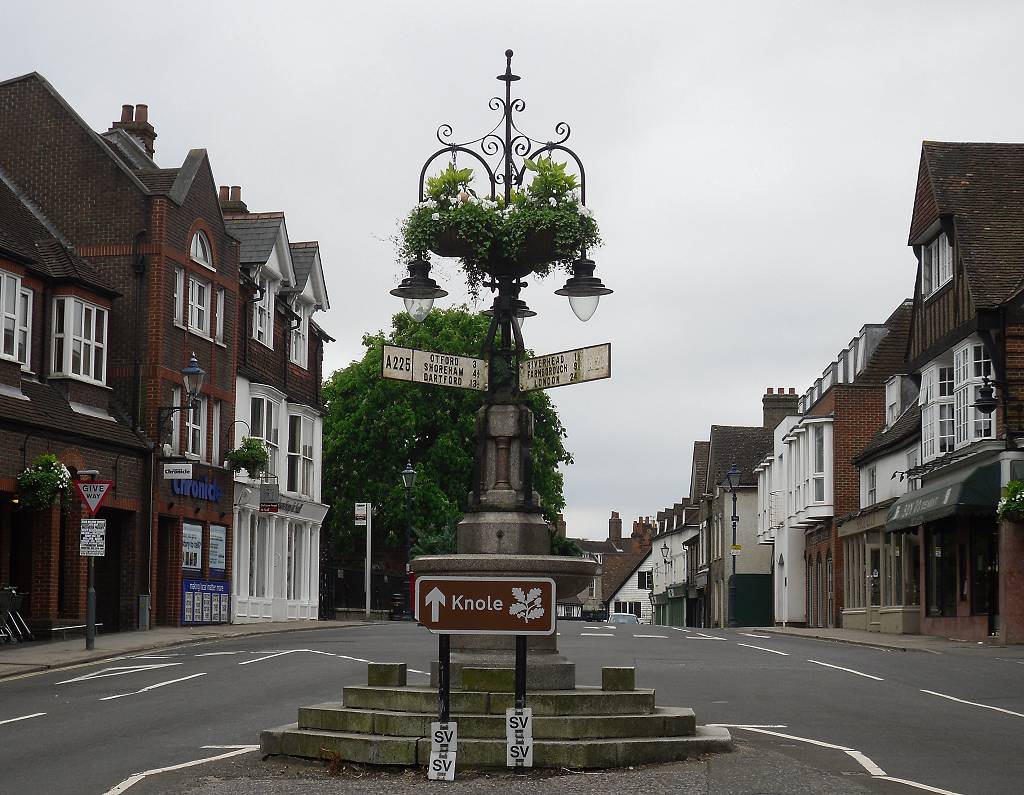 Two Kent towns have been named by The Sunday Times in their Best Places to Live in Britain.

Sevenoaks and Tunbridge Wells were named in the list which considered a range of factors, from employment, schools, broadband, culture, community spirit and shops.

Sevenoaks and Tunbridge Wells are both affluent commuter towns in West Kent with above average house prices but quick links to London.

“Kent’s proximity to both London and the sea makes it a highly desirable place to relocate when escaping London.

“Commuter towns such as Sevenoaks are especially popular for their convenient access to London.”